Sweeteners like sugar or xylitol have a unique ability to disappear in a cabinet only to be found months, or even years later. One day you decide to organize the kitchen cabinet, and there’s a half-opened bag of xylitol lurking in the corner. Does xylitol go bad?

You thought you finished that bag months ago, but apparently, that’s not the case. Now it’s time to learn a thing or two about shelf life and going bad of xylitol.

How To Store Xylitol?

Xylitol is a type of sugar substitute derived from berries, fruits, and vegetables. Technically it’s not sugar but a sugar alcohol. Fortunately, you should store it the same way you store sugar. That means it should stay at room temperature (or slightly below), in a dry place away from sources of heat. The pantry is the obvious choice here, but a kitchen cabinet works just fine too.

Xylitol, like sugar, is hygroscopic. That means it attracts moisture. Because of that, after you open the package, it needs to be tightly sealed after every use. Fortunately, in most cases, xylitol comes in zip-lock resealable bags, so the producers took care of that for us.

If your bag of xylitol isn’t resealable, transfer the sweetener in an airtight container or a stand-up pouch after opening the package. This way, you will keep any moisture at bay, and the granules won’t pick up any odors.

Last but not least, keep xylitol out of reach of pets, especially dogs. That’s because xylitol is toxic to dogs.

How Long Does Xylitol Last

Xylitol, like many other products, comes with a best-by date. That’s the period for how long the quality of the product should remain the best.

Many manufacturers say that the shelf life of their xylitol is two years after the production date. Of course, xylitol won’t spoil within a week or a month past that date. It will easily last months after that date in good quality. But over time, you might notice that it doesn’t taste as good as it used to.

How long will it take until the quality change is noticeable? It’s difficult to say. Xylitol contains 40% fewer calories than table sugar and doesn’t cause tooth decay, but it only became popular in the last few years. Because of that, it’s virtually impossible to find people who stored xylitol for 5 or 10+ years to learn if it stays okay in terms of quality after such a period. My bet is xylitol will be just fine five years after the production date if stored properly. Unfortunately, I don’t have any data to back up that claim yet.

How to Tell if Xylitol Has Gone Bad?

Similarly to sugar, if water finds its way into the container, things will go south quickly. If you notice any mold or any other organic growth in the container, that means water got to it, and you should throw it out. Don’t try to scrape off the mold and use the rest of it, discard it altogether.

If you store it properly, xylitol doesn’t go bad on its own, just like brown sugar.

If xylitol looks fine, it almost certainly is safe to consume. If you notice that the smell is slightly off, it probably picked it up from another food. Or maybe you got to the point that the quality started to degrade noticeably.

Either way, give the xylitol a taste to help you decide whether or not to keep it. Both options are viable, and it’s up to you to choose one that makes more sense in your situation. 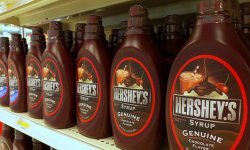 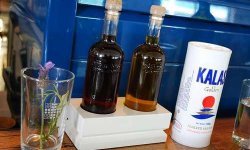 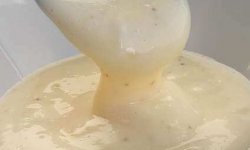 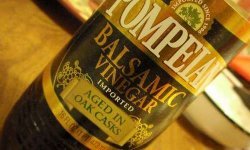 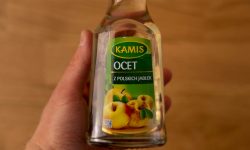 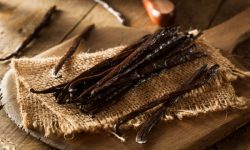